An Android tablet or smart phone doesn’t always provide the performance or power of a desktop PC or notebook computer, but you can not beat the handiness and convenience. When you have to view or edit code on the go, a good Android code editor proves to be useful. All Android code editors are not made equally. There are plenty of free or inexpensive code editing and development apps for your Android device. We did some research and compiled a list of  what we think are great editors for different programming languages and skill level. You can install every app and play around with it to ensure it is right for you. So grab your handheld tab or even cell phone, look at error logs, settle an errant line of code, or share your code with other engineers with these 15 Useful Android Code Editors for Mobile Developers. 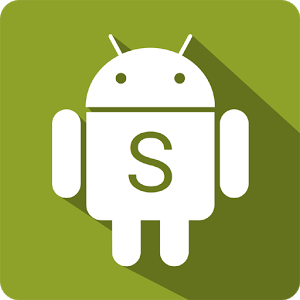 DroidScript is a flexible and powerful JavaScript IDE for your Android devices. DroidScript provides great documentation and has a large and helpful community of users. For larger projects, DriodScripts can be used as a browser based IDE using WiFi.  This IDE comes packed with features for both beginners and veteran JavaScript developers. 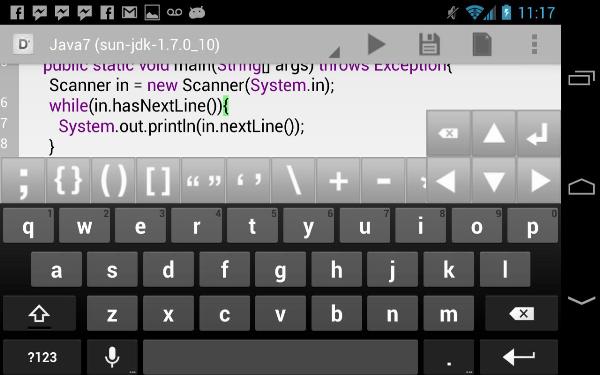 A mobile based programming text editor, online compiler, and integrated development environment built for Android. Complete with virtual keys for commonly used programming symbols, syntax highlighting, and support for over 40 programming languages, writing code on the go has never been easier. 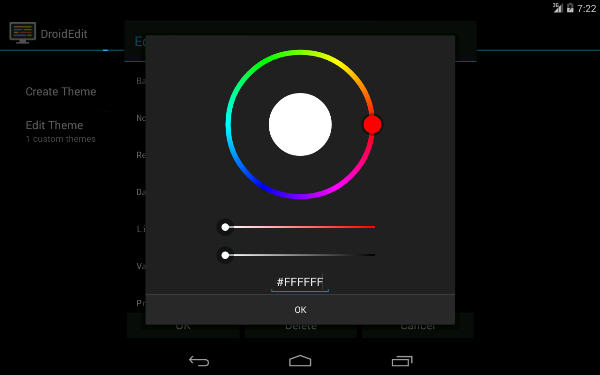 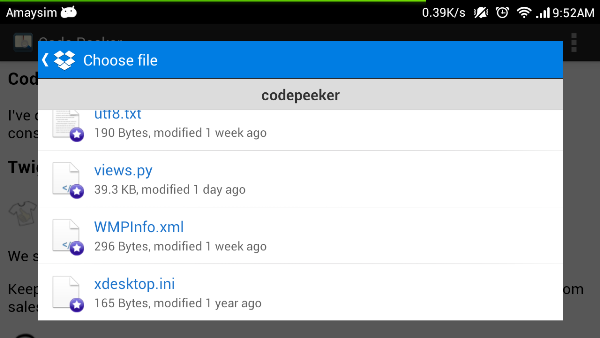 For simply reading your source code with syntax highlighting, looking up snippets or cool solutions on-the-go , Code Peeker is the perfect app for you. It’s a great little code reader (note: read, NOT an editor) that, according to the author,  enhances current coding knowledge by highlighting your past coding expertise. 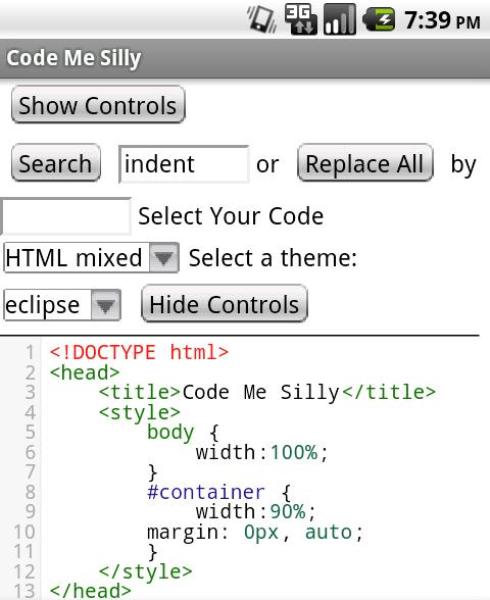 Code Me Silly is not a WYSIWYG. It’s a syntax highlighted HTML, CSS, JavaScript, PHP editor. This app also supports Python, Java, C, C++, CoffeeScript, Haskel, Clojure, and Groovy, but is primarily meant for web developers. Code Me Silly provides some powerful features such as search and replace, undo, redo functionality with some on-screen keyboard helpers. 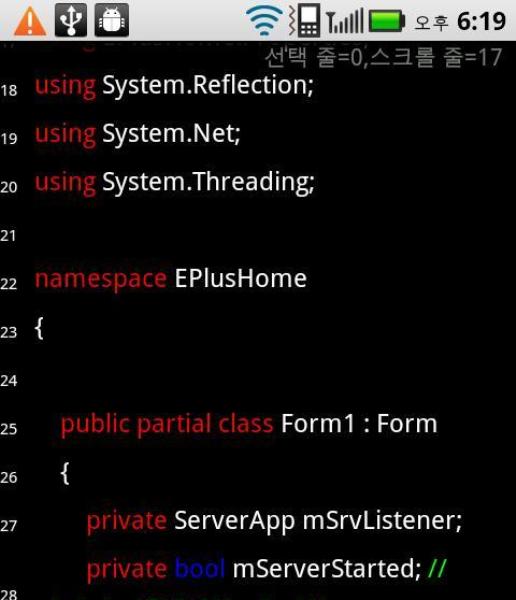 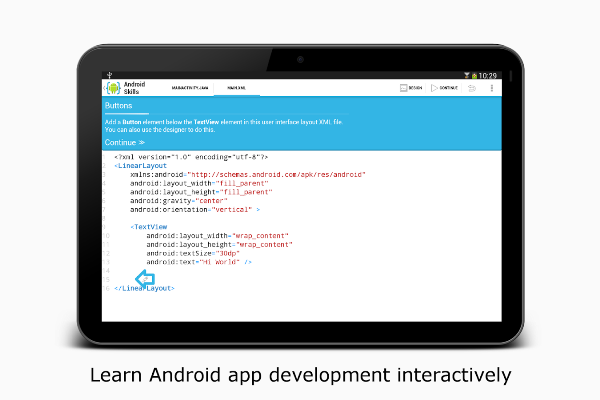 JavaIDEdroid is not for a new programmer. It serves a similar purpose to AIDE in that it allows you to create Android applications directly on your Android device. However, I’ve found that it is much less user-friendly and is more for a power user than for one that desires a beautiful IDE. Terminal IDE is an expandable terminal application, with a full Java / C / C++ / HTML / Android development kit, that runs on your Android device. It uses the command line, with many powerful and robust open-source applications, plus a custom ASCII on-screen ‘soft’ keyboard that works well (You must ENABLE it in your device’s main Keyboard Settings) and also has an extensive generic external ‘hard’ keyboard key mapper. This way CTRL / ALT / ESC etc. should all be accessible. 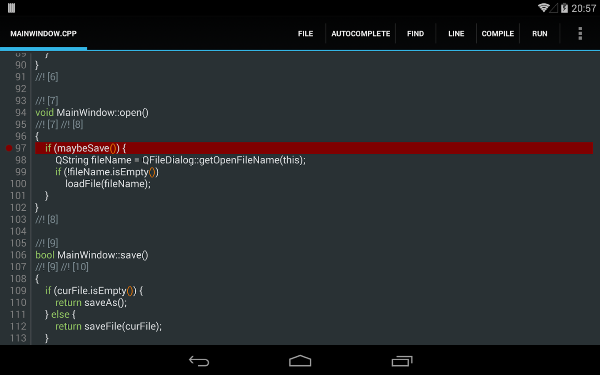 C4droid is a classic C compiler that you can use on your Android device. It utilizes the gcc compiler, the compiler often used on Unix. It is a little tricky to get set up, so be prepared for the process to take a while. But once its done, you will have a great C compiler on the go. C/C++ Compiler advertises that is a fully-compatible C/C++ compiler. However, it appears that it can only actually compile C code, not C++. Therefore, this app automatically gets marked down in my opinion. The C compiler seems to work well and would be useful for those that need a C compiler. 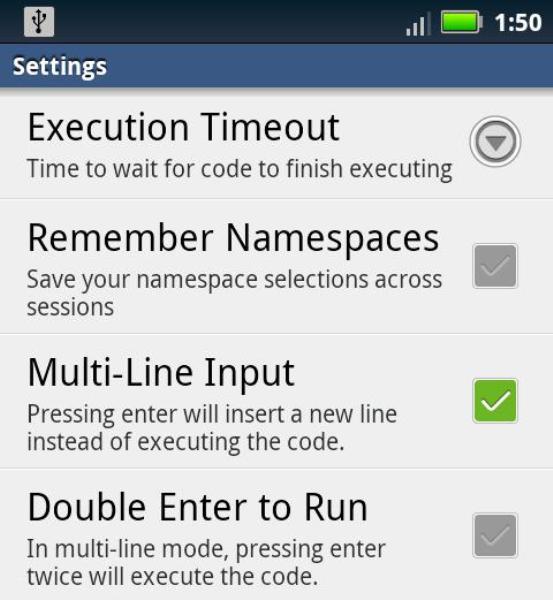 Do you love C# so much that you wish you could use it all the time? With C# To Go you’ll have a mini C# compiler in your pocket, always ready to go. Impress your friends with some LINQ statements. Eyeing someone at the bar? Win them over with your ninja-like knowledge of the .NET framework (“Is that a C# compiler in your pocket or are you just happy to see me?”). Get creative! 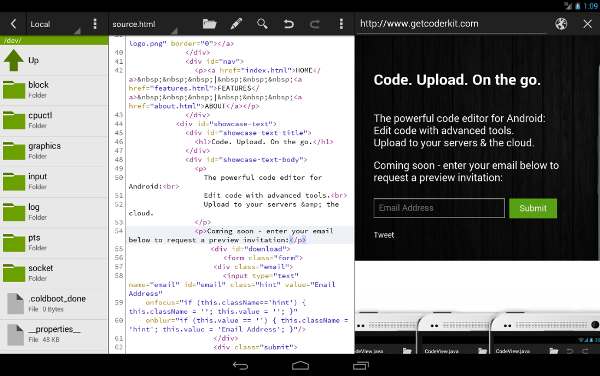 Similar to Notepad++, Textmate or Sublime Text, Quoda is a full featured and robust yet easy to use mobile source code editor or IDE with some great features like – Syntax highlighting with themes,Cross-session editing ,Code-completion, clound storage with google drive or dropbox, and much much more. 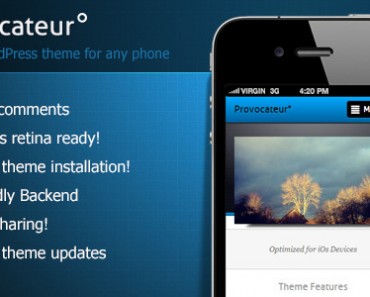 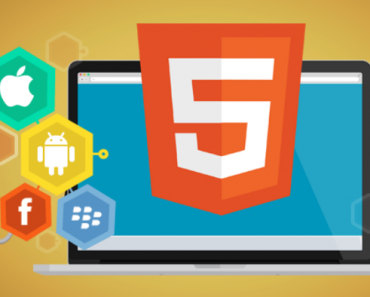 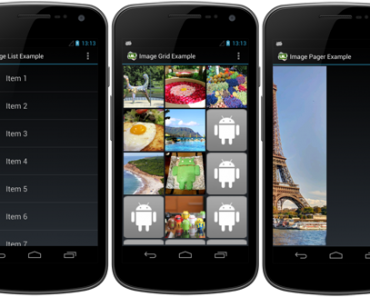